Burnley manager Sean Dyche has been full of praise for Swansea City ahead of his side’s game against them tomorrow.

Dyche, as quoted by the Lancashire Telegraph, discussed the quality of players that The Swans have at their disposal and insisted that despite Paul Clement’s impact at the club being pivotal in their rejuvenation this season, he has a good squad to work with.

To be honest, before Clem (Clement) came in, I thought they were doing pretty well as regards to the group of players there. The results weren’t as good. A lot was made of the management there, but I looked on paper and thought: That looks a decent squad of players. 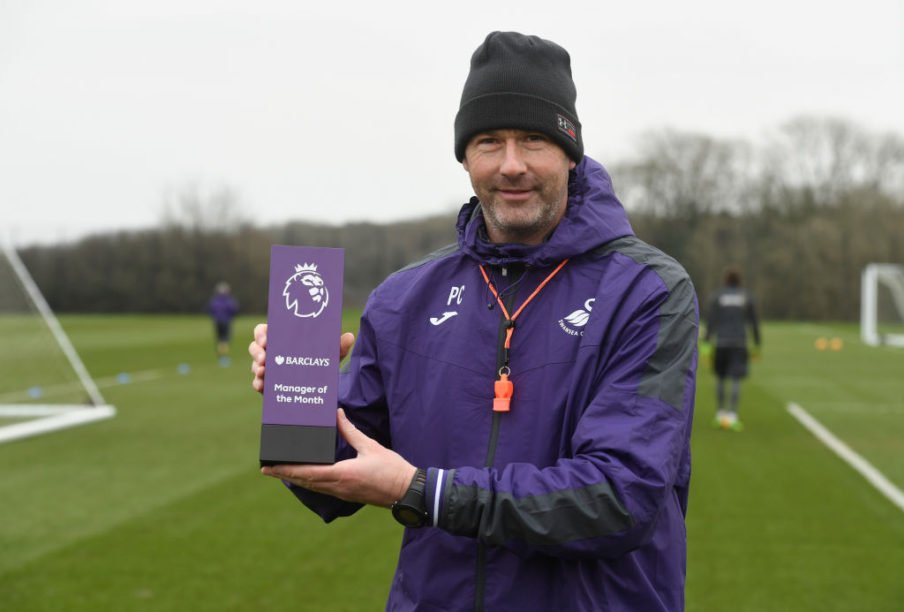 A win on Saturday could take Burnley up to ninth place on the Premier League table if results go their way, but they will have to be on top form to beat Clement’s Swansea side.

The Clarets have been hugely underwhelming away from home so far this season and have failed to win a single match on the road, but it certainly won’t get any easier when they take on a hard-battling Swans team at the Liberty Stadium as they look to put light between them and the relegation zone.