Burnley failed to make the most of a 2-1 lead at the Liberty Stadium as Swansea came from behind to seal a crucial win.

The hosts took the lead after just 12 minutes as Fernando Llorente rose highest to power home an excellent header beyond the reach of stand-in goalkeeper Paul Robinson.

However it took Burnley little time to bounce back and get a foothold back in the game, with Andre Gray finishing well on the 20-minute mark to equalise. 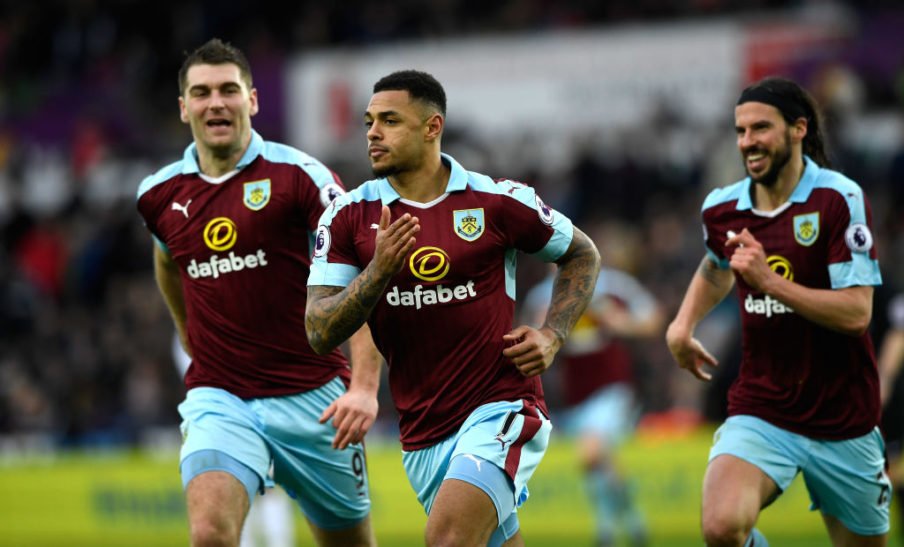 It was a cagey affair throughout but it was the travelling Clarets that went a goal ahead, with Gray netting his second of the match with another very good finish.

However, the lead lasted the best part of eight minutes as Martin Olsson ran clear on the left side to power home beyond Robinson into his near top corner.

Both sides continued to push for the win but The Swans broke Burnley’s hearts in the 92nd minute as Llorente scored another fine header.