Quoted by the Lancashire Telegraph, Dyche insisted that Gray has the ‘animal instinct’ and hunger to keep developing in the top flight after his recent purple patch of form.

I think although he’s still quite green in the bigger picture of football – because he didn’t have what you would call a normal academy-first team background, he had to go a long way backwards before he went forwards – he’s got quite a solid way about him, and quite a focussed way.

Gray has eight goals this season and has been leading the line very well for the Clarets in recent times, with his most recent goalscoring display coming on Saturday afternoon in the 3-2 defeat at Swansea, where he netted both of his side’s goals. 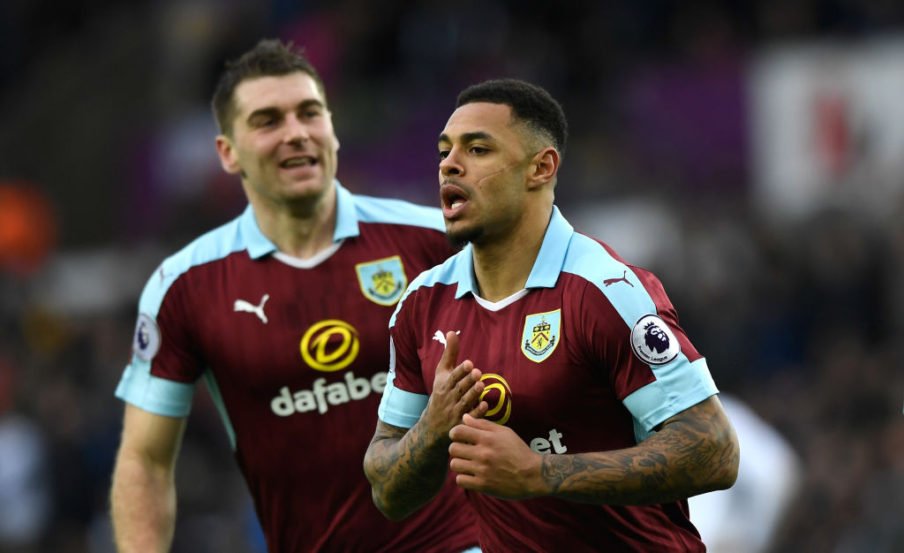 This has led to some speculation surrounding Gray’s future at Turf Moor, with Premier League clubs such as Southampton and West Ham linked with a move for the former Brentford goal machine.

There’s an animal instinct in there to continue his journey constantly, and there’s challenges along the way to make it all make sense. And some of those challenges are out of his world really, like the thing that happened early season. It’s completely out of his thinking. He made it clear he’d changed, and he still got burnt. So it was a big thing for him to deal with.

The reports come off the back of the lack of news regarding Gray’s contract situation. He signed just a three-year contract with the club in his £9 million move, meaning that he has just over a year left on his deal.