Burnley striker Ashley Barnes has admitted that he would be keen on moving to Austrian side Red Bull Salzburg in the future.

Speaking to media outlet Spox in Austria, whom he played for at international level in his younger days, the Clarets forward discussed the possibility of a move to his grandmother’s native country, hinting that a move to Salzburg would be a preference of his.

Why not (move to Salzburg)? It would be good. Why not? I know the coach! He knows what I am for a player.

Former Brighton manager Oscar Garcia is currently at the helm of the club and is doing a good job. Barnes has experience of working with the Spaniard from his own days at the Amex Stadium, working well under the boss’ guidance. 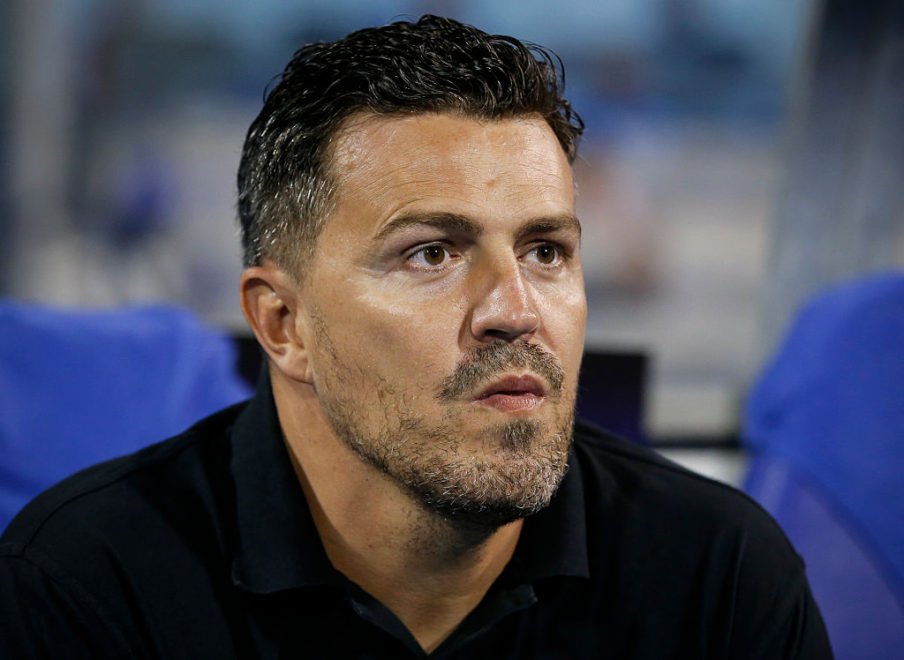 Maybe I would also go to Salzburg, where my old Brighton coach is working, Oscar Garcia. I think he’s doing a good job at Red Bull, is he not? Here in England there are a few clubs that would like to have Oscar. He’s really a good coach, I’ve been working under him.

Barnes has been in decent form this season for Burnley and has hit the net on four occasions so far. However, he was recently sent off in the 1-1 draw away at Hull for two yellow cards.

There are also some Austrians in England. Why not vice versa?

Sean Dyche will hope that Barnes stays at Burnley beyond next summer.