Burnley will be hoping to make it two league wins on the bounce against Liverpool this Sunday when the two sides meet at Anfield.

The Clarets came out on top in the reverse fixture back at Turf Moor at the start of the season in a 2-0 victory, thanks to well-taken goals from striking duo Andre Gray and Sam Vokes.

However, they now face a Liverpool side who will be confident after their 3-1 victory over Arsenal last weekend, and the travelling Clarets will hope to see a better performance from their side than they did when they last visited Anfield in the 2014/15 campaign. 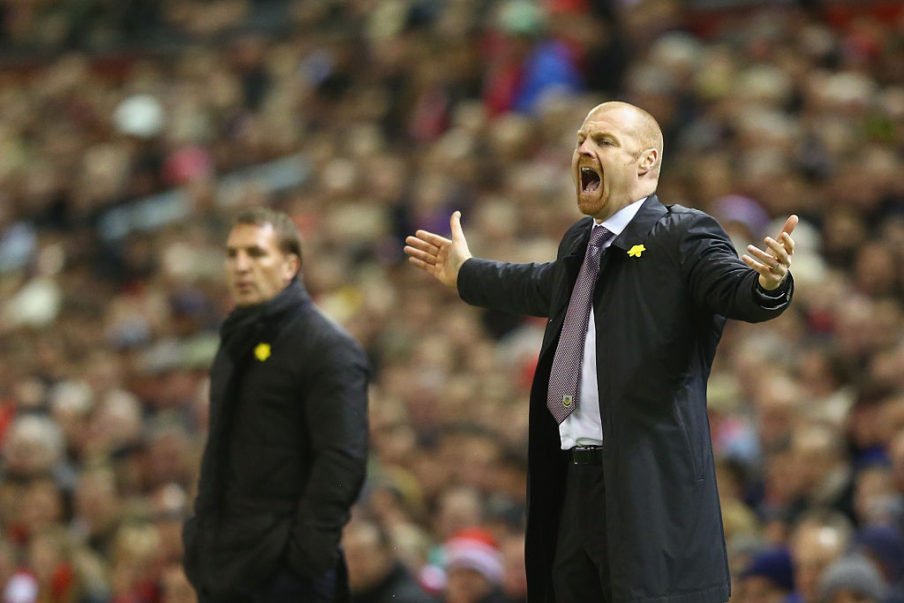 The Reds swooped to a fairly comfortable win against Sean Dyche’s men and dominated throughout. Jordan Henderson netted the opening goal for the hosts just before the half-hour mark, and the lead was doubled – and ultimately sealed – by Daniel Sturridge’s 51st minute header beyond Tom Heaton.

Dyche will hope his side can put in a better performance on Sunday.