Burnley were made to rue missed opportunities yesterday as they fell to a 2-1 defeat at Liverpool.

The Clarets started well and opened the scoring through a well-worked goal, finished off by Ashley Barnes.

However, despite a strong match throughout, they were unable to maintain their lead as Gini Wijnaldum levelled on the stroke of half-time before Emre Can scored the winning goal for the Reds just after the hour mark.

Here are some of the best pictures from the match. 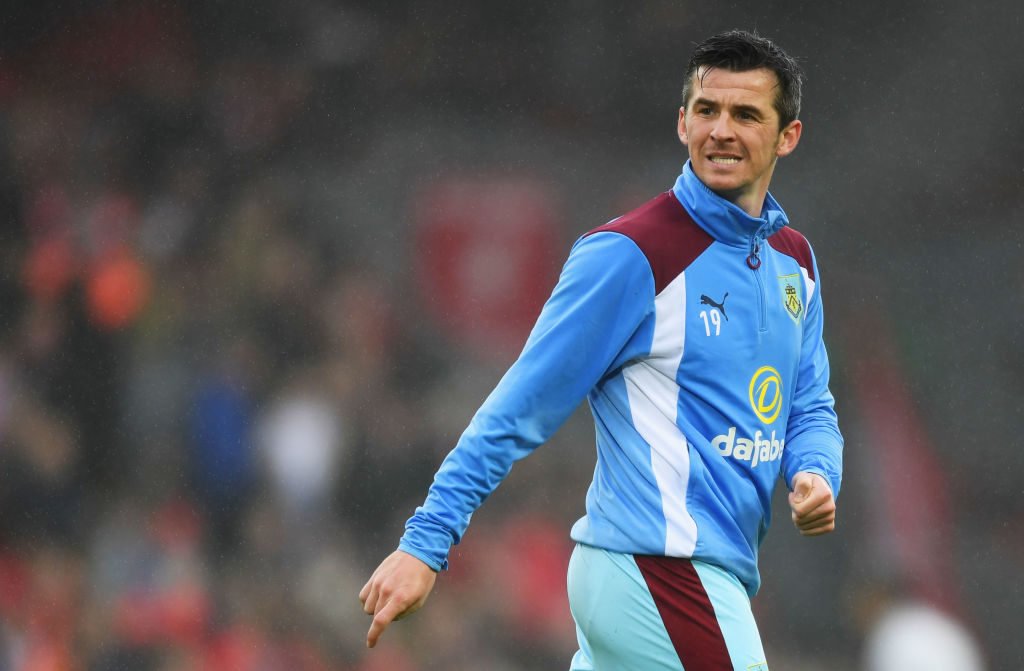 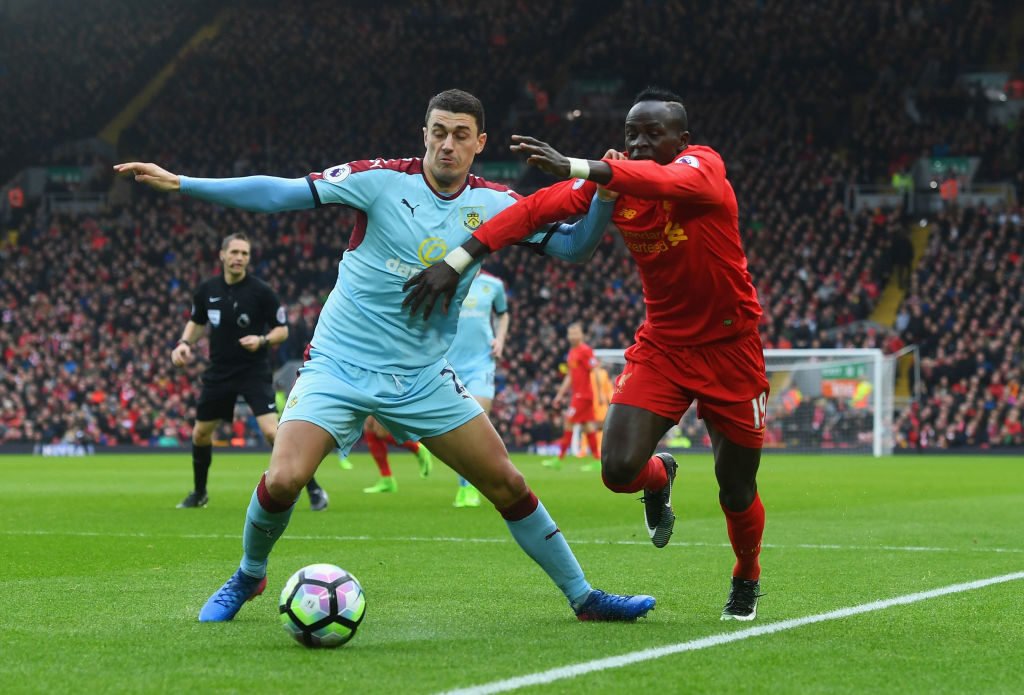 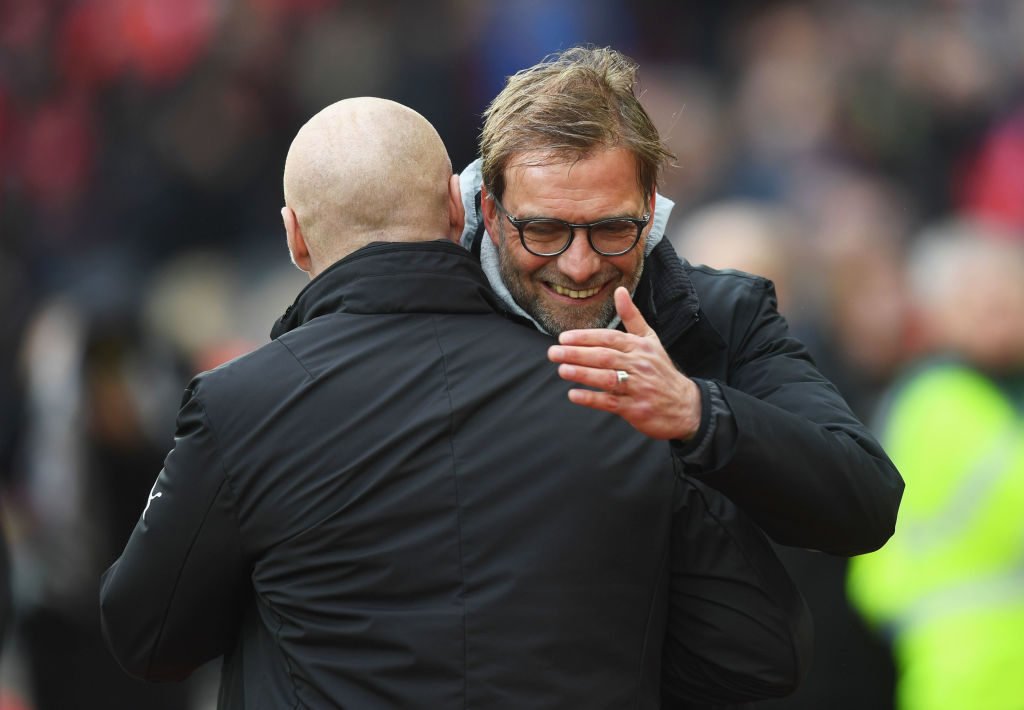 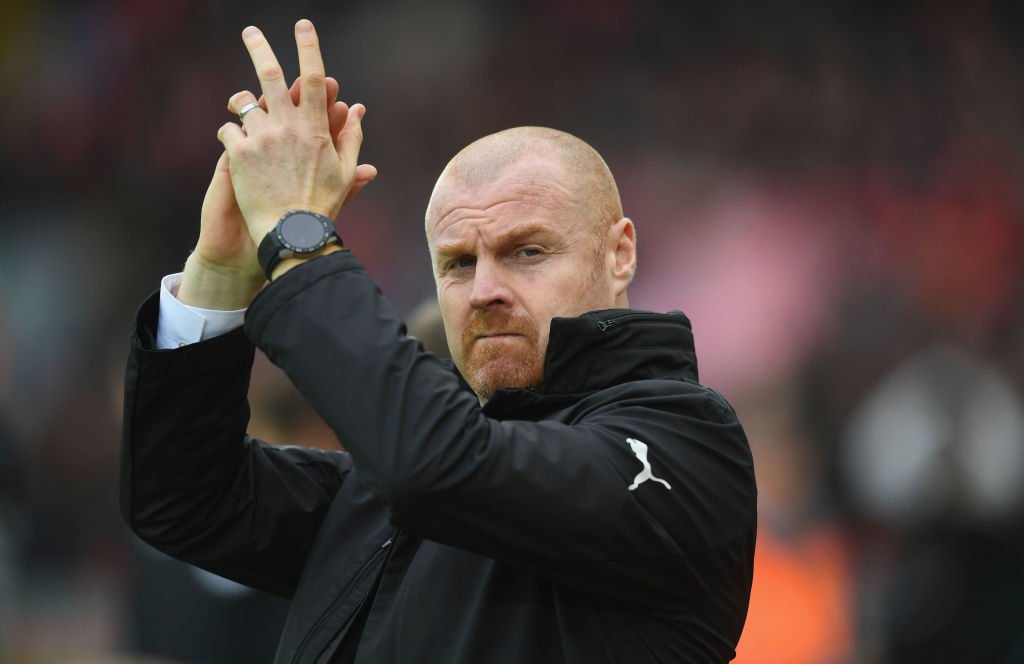 The boss applauds the travelling support 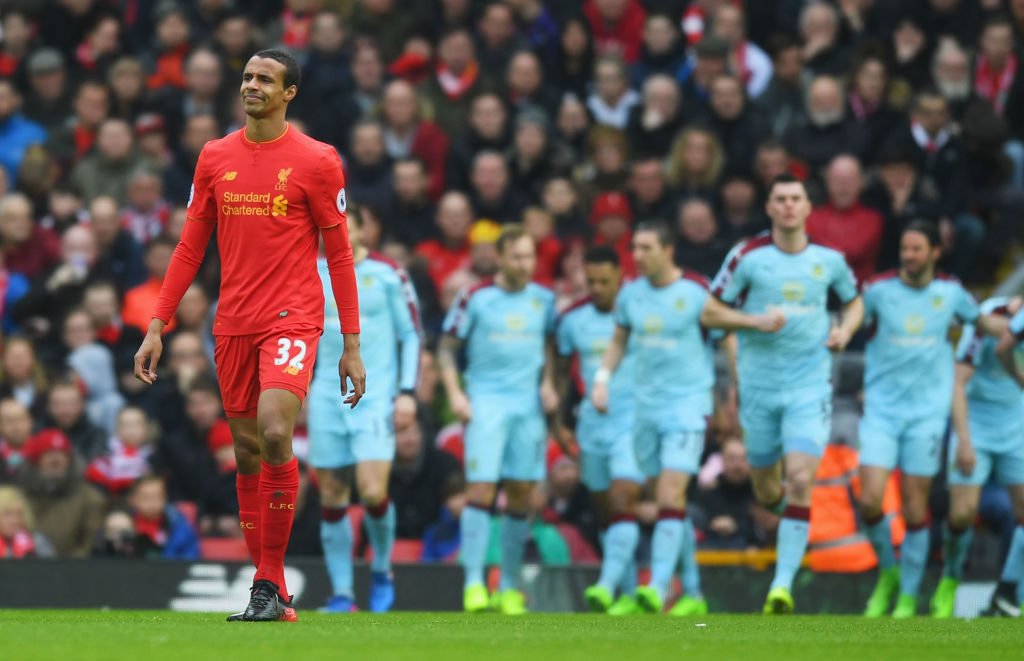 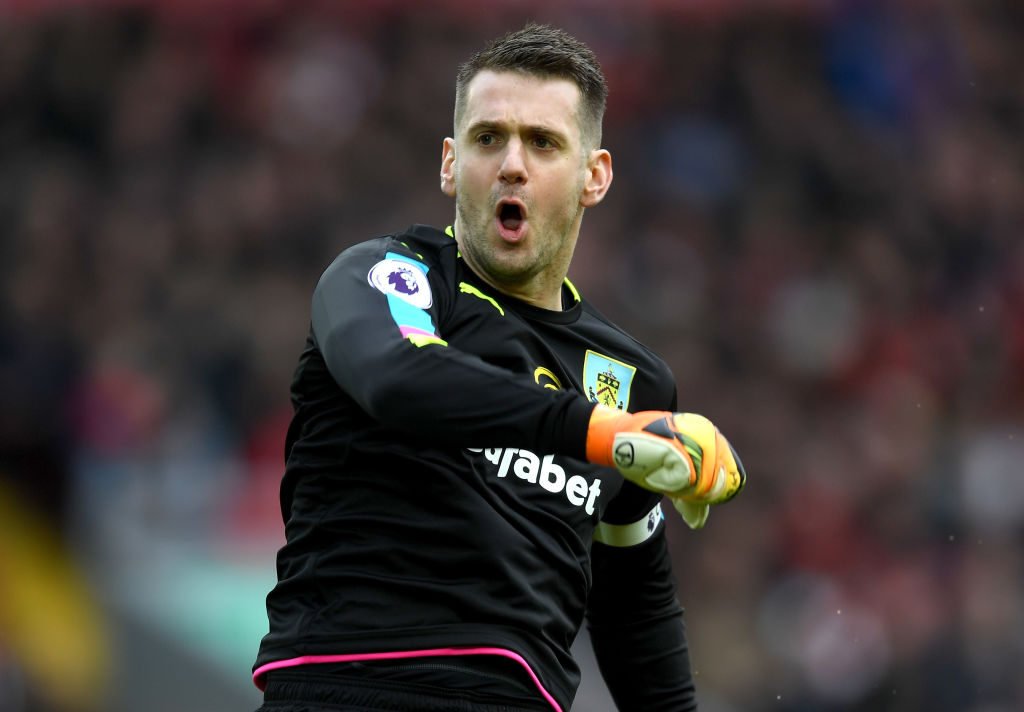 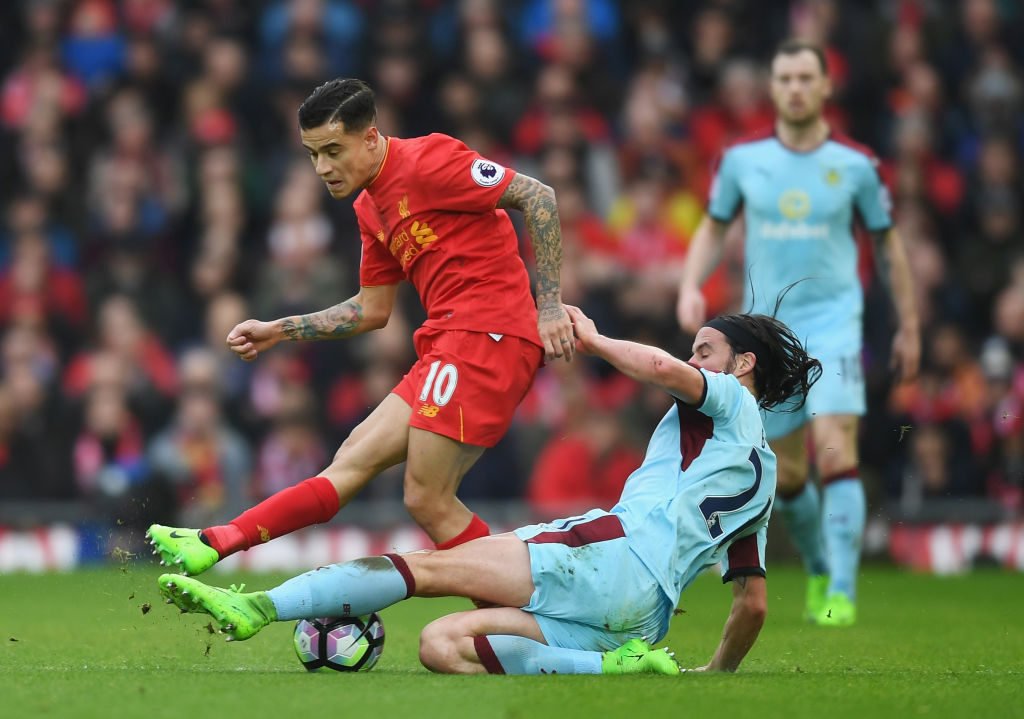 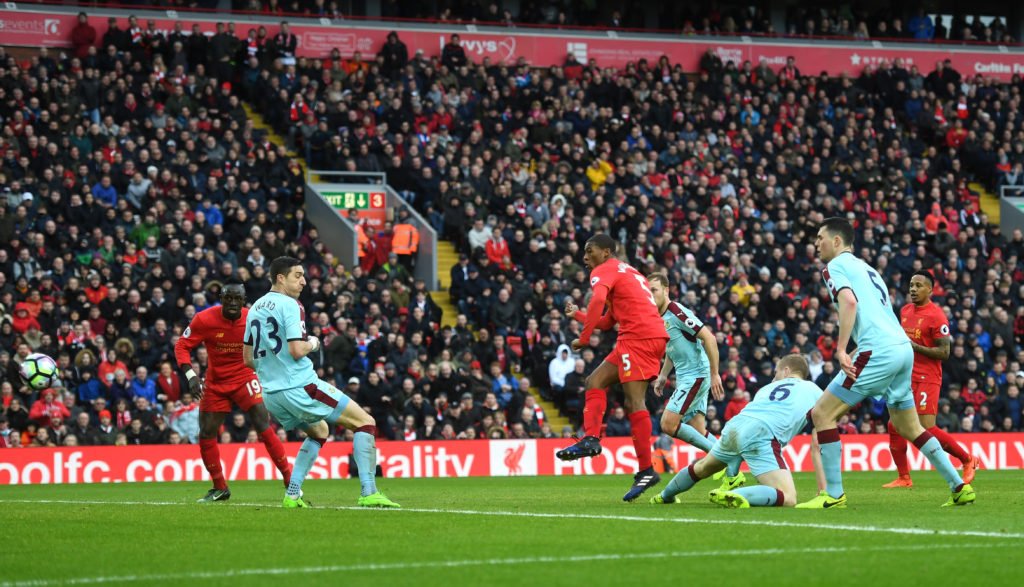 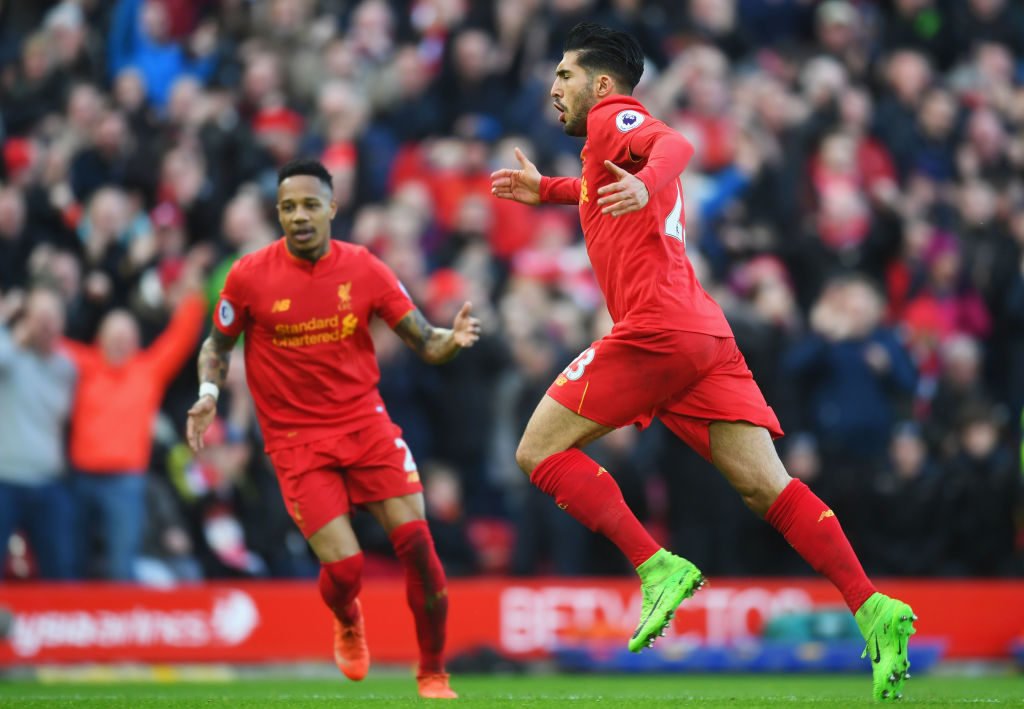 Can celebrates the second for the Reds 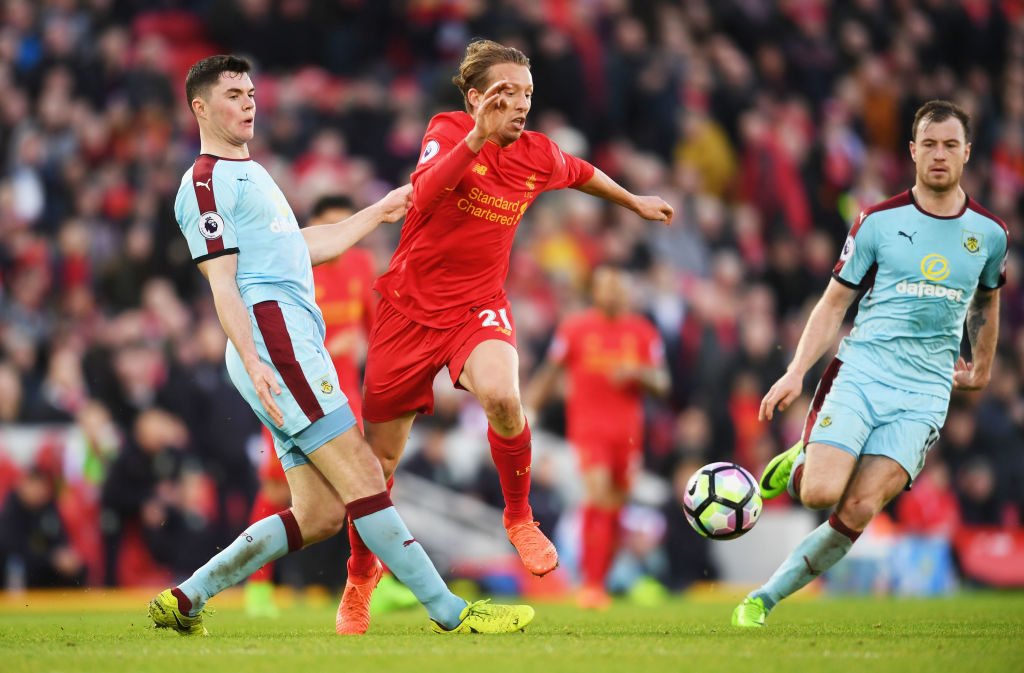 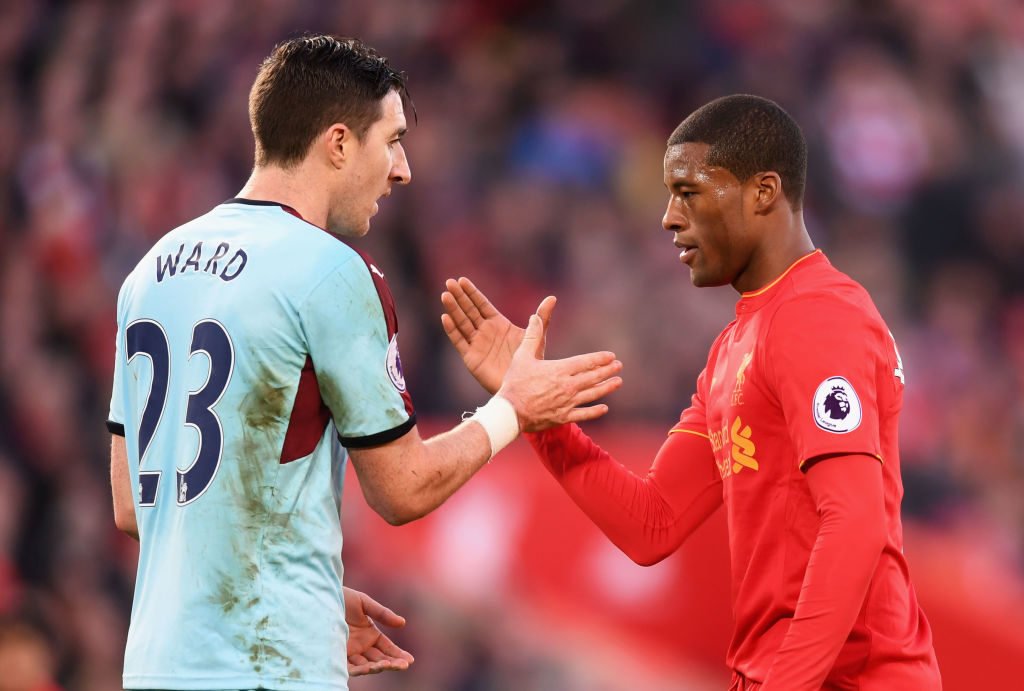 An unfortunate defeat for the Clarets