According to an exclusive report from the Daily Mail in recent times, the Reds are looking to bolster their defensive options and have identified Keane as the perfect man to fix their leaky back line.

The former Manchester United protege has been superb for the Clarets ever since his arrival, shining particularly last season in the Championship and maintaining the same level of performance in Burnley’s first campaign back in the top flight. 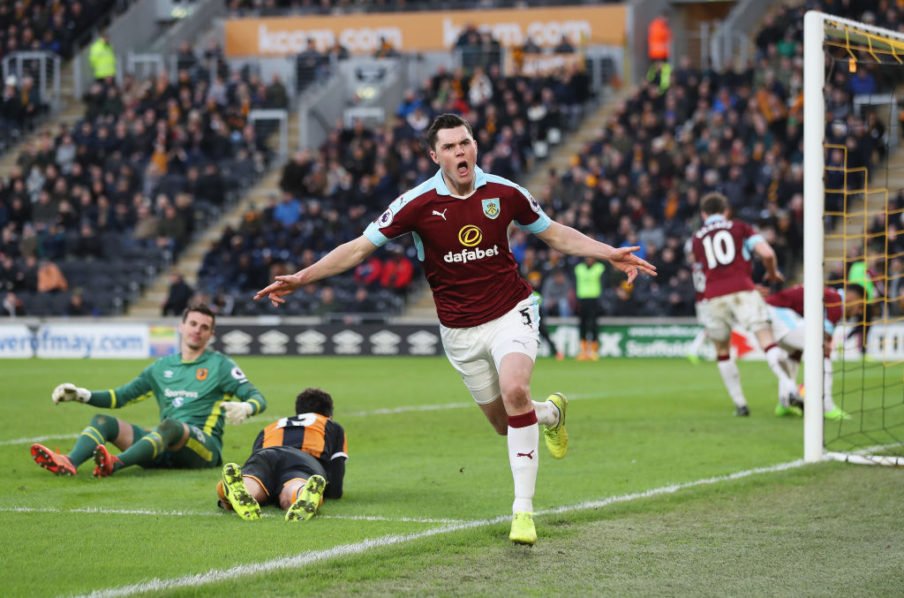 Keane has been called up for England’s upcoming two fixtures against Germany and Lithuania by manager Gareth Southgate, showing just how much he has developed and impressed throughout the course of the ongoing campaign under Sean Dyche.

Although the powerful defender remains happy at Turf Moor, the report also states that Liverpool are joined by top flight trio Everton, Leicester and Manchester City in their pursuit of Keane.