Newcastle are reportedly keen on adding to their squad ahead of next season in the Premier League by signing Burnley winger Scott Arfield.

According to a report from the Daily Mail today, the Canadian international is very much on Rafa Benitez’s radar as he looks to add experience and quality to his ranks.

The Magpies are on the verge of sealing their promotion back up to the Premier League at the first time of asking and seem to already be actively searching the market for reinforcements ahead of the summer transfer window’s opening at the start of July. 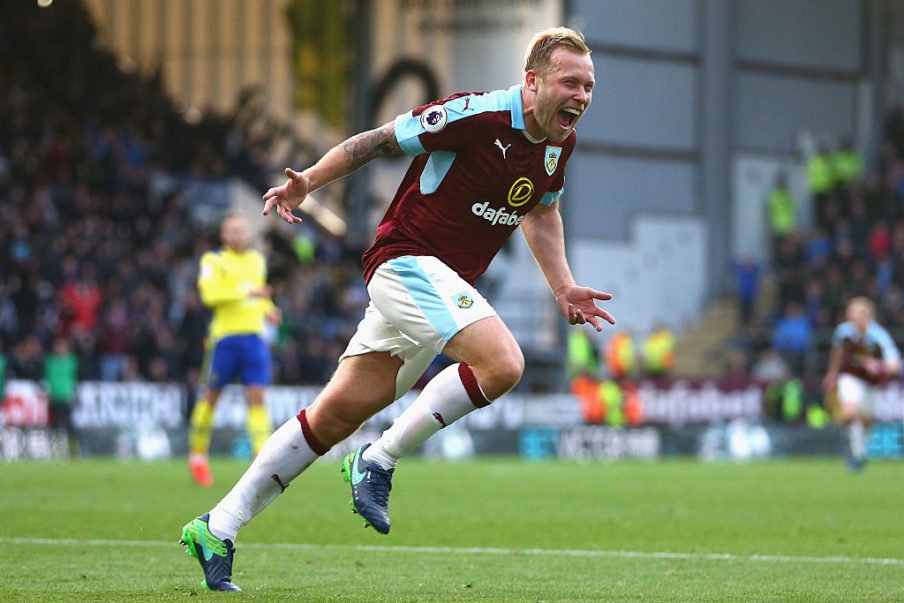 Arfield has been in and out of Burnley’s team this season but has still made an impressive 26 appearances under Sean Dyche.

However, the stalwart’s contract at Turf Moor is set to expire at the end of the season and with no foreseen discussions regarding a new deal, clubs such as Newcastle are sniffing around.

If Arfield doesn’t extend his Burnley stay, he’ll be available on a free transfer this summer.