The Clarets play hosts to Manchester United on Sunday in a game which could effectively secure Burnley’s Premier League status for another season.

At the end of January, Burnley had 29 points to their name and were seemingly in no danger of going down at all, but a poor run of results from then until the beginning of April has dragged the Clarets deep into the relegation dog fight.

Four critical points in games against Stoke and Middlesbrough have since eased those fears and you would imagine three more points will see Burnley safe.

Throughout that run of poor form, Burnley boss Sean Dyche kept a relatively settled team; something not many managers would do.

The defence has been very solid during the poor run and should be left alone, and Dyche has tried to rotate the strikers, so far to no avail. 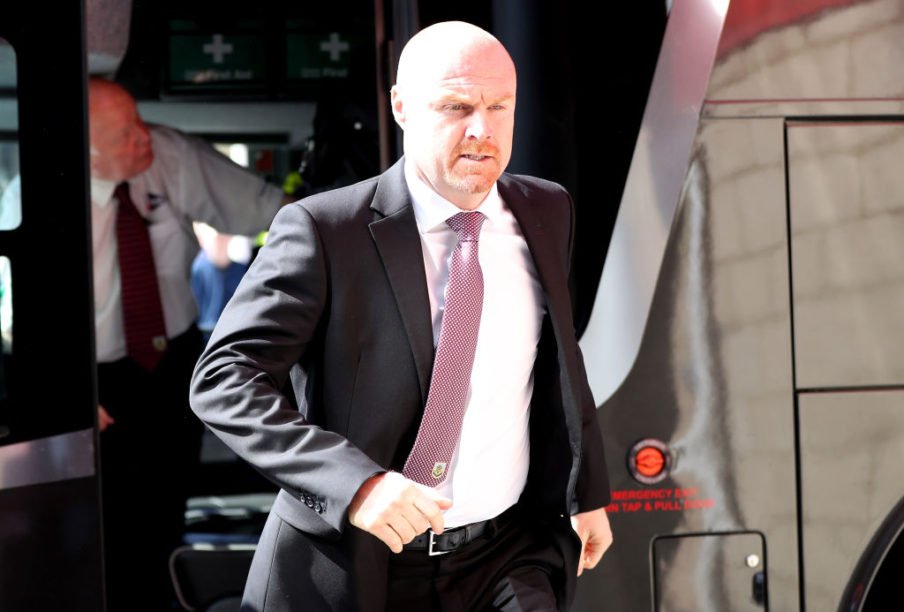 With that said, I feel as though the midfield is the main area of the team that could do with a shake up, starting Sunday. Joey Barton and George Boyd would appear to be the men whose positions are under the biggest threat.

The former of those two players, Barton, has been uncharacteristically sloppy in possession during his last few games, which could prompt Dyche to freshen up the middle of the park. Passes have been going astray for Barton during the defeats over Tottenham and Everton, and even during the Stoke victory and Middlesbrough draw, the dogged midfielder hasn’t been on top of his game.

It was a careless pass by Barton that led to Everton’s second goal at the weekend and I feel as though a rest may do him the world of good.

Dyche spent relatively big in January to bring former Aston Villa midfielder Ashley Westwood to Turf Moor and he, for me, should be the man to step into Barton’s role alongside Jeff Hendrick.

Westwood can retain the ball well and is willing to do the dirty side of the game, which is why I would give him the nod over the returning Steven Defour.

Another player whose position is under serious threat is George Boyd. The former Hull City winger has been causing quite the stir among Burnley fans in recent weeks, sparking the debate over whether he should sign a new contract or not, after it was revealed he has turned down a one year extension to his current Turf Moor deal. 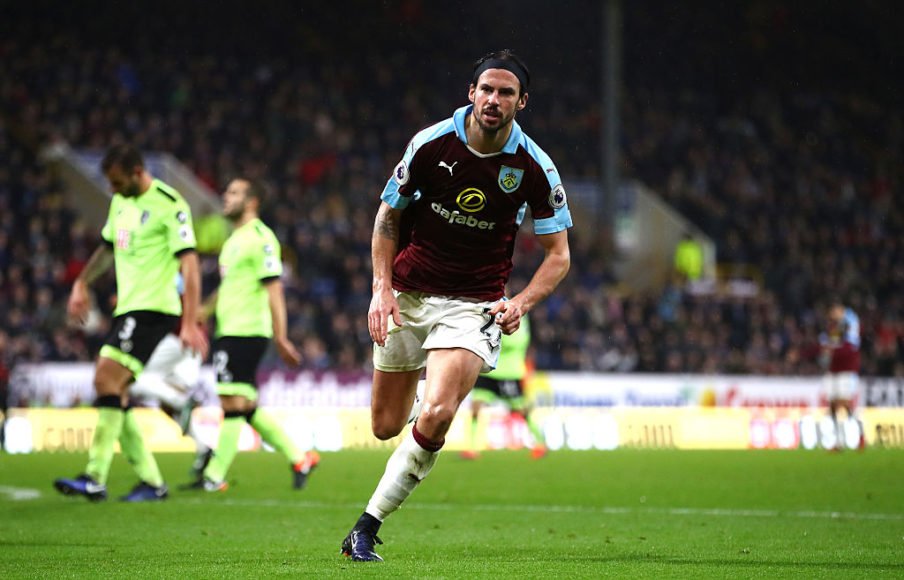 Recent performances can’t have helped Boyd’s case for a first team spot. Despite scoring the crucial goal against Stoke, Boyd has struggled to meet the necessary performance levels and had Scott Arfield been fit at the weekend, he may well have deputised for him.

What better way to spend an evening than watching Burnley on Tv or via football streams. Check out this great tv and stream guide for every upcoming match and where to watch a game via subscription of free on Sky Sports, BBC, BT Sport, Amazon Prime and NOW TV. The site covers every domestic league as well as European and International football.

There is no doubting that defensively, Boyd is a solid player, but he lacks conviction going forward and when you see someone on the other wing in Robbie Brady, who can do both, it almost raises the expectations us fans now have of a winger, which Boyd probably falls short of.

Many Burnley fans have touted Tendayi Darikwa for a start on the wing, and I would tend to agree with them. He hasn’t made the squad most of the time this season and under Sean Dyche, he has always played at right-back, but I believe he should be given a chance on the wing.

Darikwa has all the attributes a winger should have. He has pace, power and can beat the full back, with a very good end product. After playing at right-back for so long, he will also be prepared to do the defensive work too, which is pivotal if you are to play on the wing under Dyche.