According to the Daily Mail, Burnley boss Sean Dyche is considering a move for Newcastle’s Matt Ritchie.

Dyche’s men are surprisingly flying high in the Premier League table, currently occupying seventh place, 10 points adrift of the top four, and with injuries within the squad, it seems that the Burnley boss needs to add to his team in order to keep the tempo up at Turf Moor.

It is reported that Dyche would like to add the Scottish international and ex-Bournemouth man to his squad following an injury sustained to Robbie Brady against Leicester City in early December which could keep him out for the rest of the season. 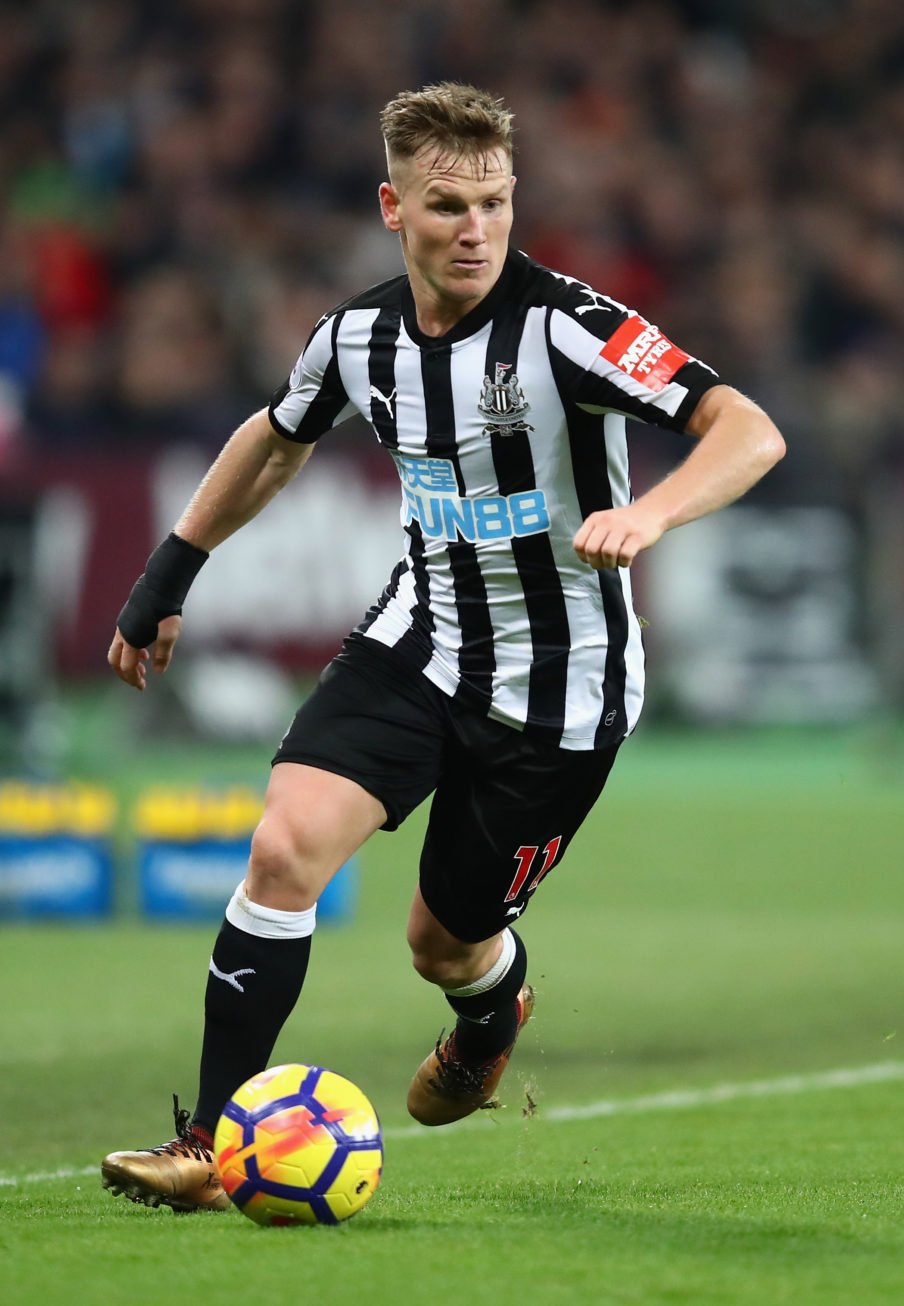 The Newcastle wide man has made 21 appearances, with five assists for the Magpies so far this term and has the ability to put pin-point balls into the area would seem ideal for forwards such as Sam Vokes.

Ritchie, 28, first signed for Newcastle in 2016 for £12 million from relegation candidates AFC Bournemouth on a deal that runs until 2021, so it could be proven difficult for Dyche to persuade the winger off of Tyneside.