Premier League high fliers Burnley have completed their first bit of business of the January transfer window after completing the loan signing of Georges-Kevin Nkoudou from Tottenham Hotspur on loan until the end of the season as reported by NBC Sports.

Chances have been limited for the 22-year-old since joining the North-London club in 2016 and the chance to join a fellow Premier League club and gain first team action is exactly what the forward requires at this stage.

He has shown great promise and will hope to show Tottenham what they are missing by putting in some top quality performances for Sean Dyche’s side who are surprising everyone this season. 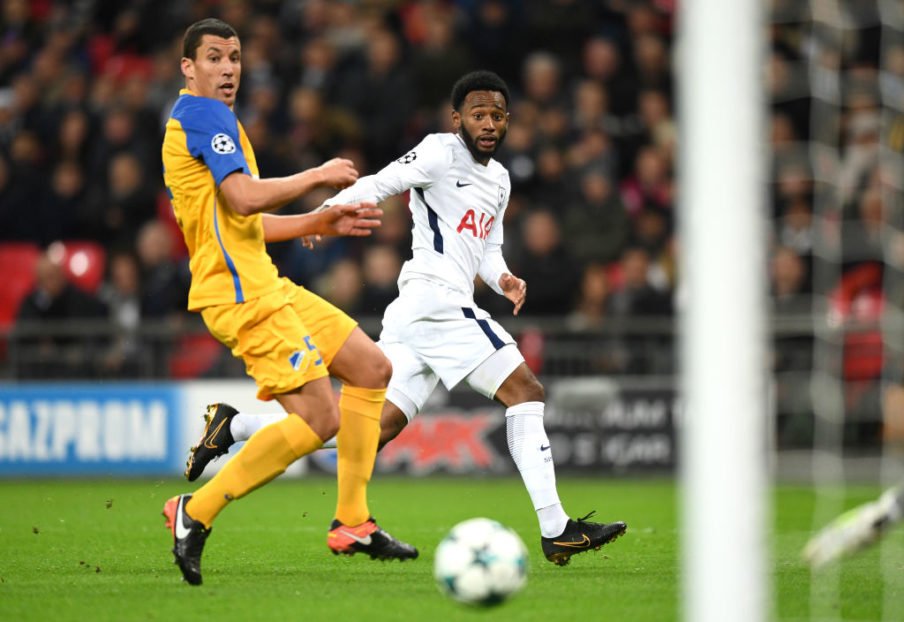 He has made just 22 first team appearances for Spurs and if he can put in some top quality performances for the Lancashire club he can play his way back into the picture ahead of next season.

Ahead of his move to Burnley, Nkoudou spoke to former Burnley man Kieran Trippier to get some information on the club.

When I spoke with Trippier he told me good things about this club, about the players and everything about Burnley. I am happy to be here, so thank-you Trippier.

I think it’s a big opportunity to play my first minutes this season in the Premier League. Everyone is shocked because Burnley is just after the big six. They have played very well.